Father-Rhein-Fountain was built by Munich Artist Alois v. Hildebrandt as a present for the french people of Straßbourgh on the river Rhein on the french side of the german-french boarder from 1897 – 1903 when Thomas Mann still lived in Munich on our river Isar and our City gave the world #jugendstil, #münchenleuchtet and the #blauerreiter.

The french people of Straßbourgh gave the fountain back to the german People of Munich exaktly 100 years ago in 1919 right after WW I. They didn’t want a „german fountain“ in the heart of their city at Broglier Square after the attrocities of WW I commited by Germans.

The Nazi junta gaining traktion in Munich from 1918-1933 around Adolf Hitler loved the „french“ fountain that was reerected in 1932 right vice versa next to the world famous „Deutsches Museum“ at „Ludwigsbrücke“ in central Munich, where Munich was „invented“ in the year 1158, 861 years ago. A little know and talked about fact in our official city history.

Adolf Hitler and the NSDAP took over the German Reichstag with barely 33,1% of the votes, built and reopend todays version of the 861 year old „Ludwigsbrücke“ in 1935 in there image of the #hauptstadtderbewegung just bevor the destructive Nazi-Ideology – „invented“ in the hearts and minds of the Munich of our grandparents between 1927-1933 – and the infested or submerged Germans destroyed half of Europe, or actually of the World, had more than 6 Million Jews and many other minorities killed, injured countless other victims and caused more than 65 Million killed civilians and soldiers in WW II.

Let us make a difference on sunday in the #EuropeanElections2019

The people of Munich,
in whose grandparents hearts right wing faschism and nazism was „invented“ and ment #neveragain to come back since 1945 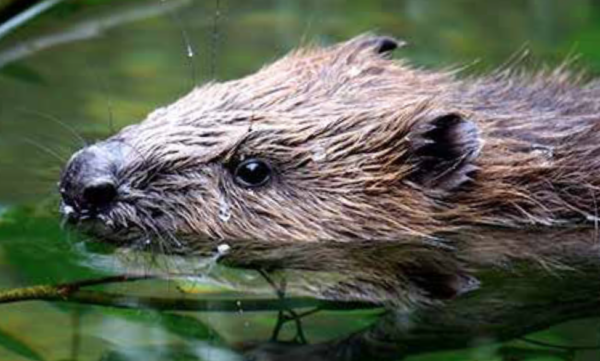 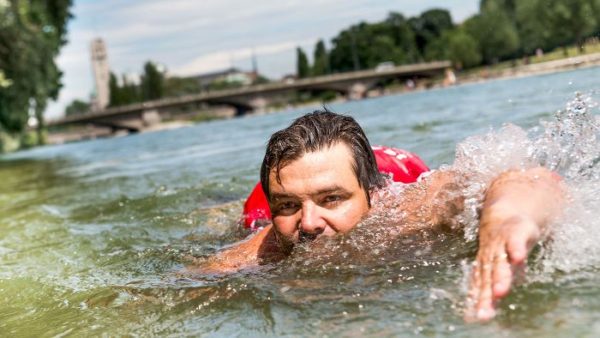 Benjamin David swims to work in the river Isar. Here you get some advice in English how to swim safely in the river.